Is Manifesting A Sin? ( Answered ) 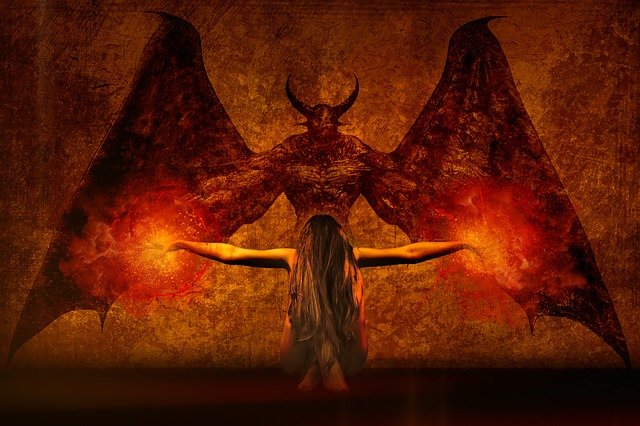 Is manifesting a sin or not? Some people believe that manifesting is a sin, but this isn’t necessarily true. While some religious groups may deem it sinful, others may not see it as such. It really depends on your personal beliefs and your religion.

Manifesting is not wrong or a sin if your intentions are good, and you use it to create good. If you are trying to do harm or hurt others or create evil then it would be a sin.

If you believe that manifesting is a sin, then it would be best to avoid doing it altogether. However, if you don’t believe it’s a sin or a form of witchcraft, then there’s no harm in trying it out. Who knows, you may even manifest something great!

What We Cover in This Article

What Is A Sin?

A sin is an action that goes against religious or moral laws. It’s considered to be a transgression of God’s will.

There are many different sins, ranging from big to small. Some examples include murder, stealing, lying, and cheating.

Manifesting, on the other hand, is merely using your thoughts and energy to attract what you want in life.

When Can Manifesting Be A Sin?

There are certain types of manifestation that can be considered a sin.

For example, if you’re constantly focused on material possessions and wealth, then your desire for these things can become greed. 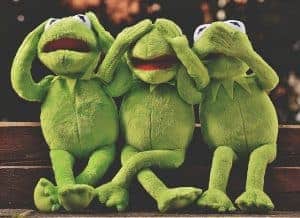 If you use your manifestation power to control or manipulate others, then that is also considered sinful.

So, while manifestation itself is not a sin, it can become one if it’s not used in the right way. Be sure to use your manifestation power for good, and not for evil.

If you were to focus on doing harm to others through manifesting then it could be considered a sin.

Can Christians Use The Law of Attraction?

So, if Christians use the Law of Attraction to focus on positive things, they can expect good things to come back to them.

Ultimately, it’s up to each individual Christian to decide whether or not they want to use the Law of Attraction.

However, if used correctly, the Law of Attraction can be a powerful tool for good in our lives and others.

What does the Bible say about Manifesting?

Manifesting is the act of bringing something into being, typically through action or intention.

In the Bible, manifestation is often used in reference to God’s power to make His will and promises known.

In Genesis 1:3, we read, “And God said, ‘Let there be light,’ and there was light.” This is an example of God manifesting His will. He spoke, and it came to pass.

Throughout the Bible, we see God manifesting Himself in different ways. He manifests Himself as a loving Father, a mighty warrior, and a faithful Provider.

He also manifests Himself through His Word, His Spirit, and His Son, Jesus Christ.

And while it is true that we can manifest things in our lives, it is important to remember that we are not God. We cannot make something happen just by speaking it into existence.

God is the only One who can truly manifest his will and promises.  But we can cooperate with God in the manifestation of His will for our lives. We have learned this through his teachings. He has created the universe.

We can do this by aligning our hearts and minds with his Word, his will, and his ways. As we do this, we open ourselves up to receive all that He has for us.

Is manifesting against religion?

The answer to this question is not a simple one. It depends on how you define “manifesting” and what you believe religion is.

If by “manifesting,” you mean using the law of attraction to achieve specific goals, then it could be said that manifesting is incompatible with some religious beliefs.

This is because some religions teach that it is not possible to control one’s own destiny or achieve specific goals through the use of personal power.

On the other hand, if you believe that religion is simply a way of connecting with the divine, then manifesting may actually be compatible with your religious beliefs.

Is it bad to manifest?

You might think that it is bad to manifest because you believe that it is equivalent to lying or deceiving others.

Some might believe that manifestation is a form of Magical thinking, which is the belief that by thinking positively about something, you can make it happen.

Manifestation does not require magical thinking, however. It is simply the act of using your thoughts, words, and actions to create your desired reality.

There are many benefits to manifesting, and it is a practice that can be used to create positive change in your life.

If you have any negative beliefs about manifestation, I encourage you to explore those beliefs and see if they are serving you.

Manifesting is a powerful tool that can be used for good or bad, depending on your intention.

If you use it for good, you can create positive change in your life and the lives of others.

If you use it for bad, you can create negative circumstances. It is important to be aware of your intention when manifesting and to use this practice responsibly.

Final thoughts on is manifesting a sin

Manifesting is a powerful tool that can be used for good or bad, depending on your intention.

If you use it for good, you can create positive change in your life and the lives of others.

If you use it for bad, you can create negative circumstances. It is important to be aware of your intention when manifesting and to use this practice responsibly.

Having faith in the universe or higher power is just knowing there is something more than just ourselves. There is no sin or anything unbiblical about it. 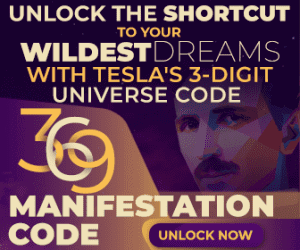 Take a Look at Our Subliminal MP3’s in Our Shop Before You Leave.

With over 20 years of studying and applying the law of attraction, I have helped many people over the years to manifest their desires, achieve their goals and reach great success. As a master audio technician, along with my team, we have created some of the most successful subliminal programs on the market. You can read more here about Mike Tucker here.

We Now Have Subliminal CD Versions of Our Products Available on eBay! 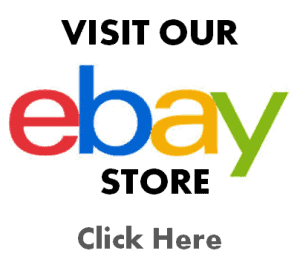